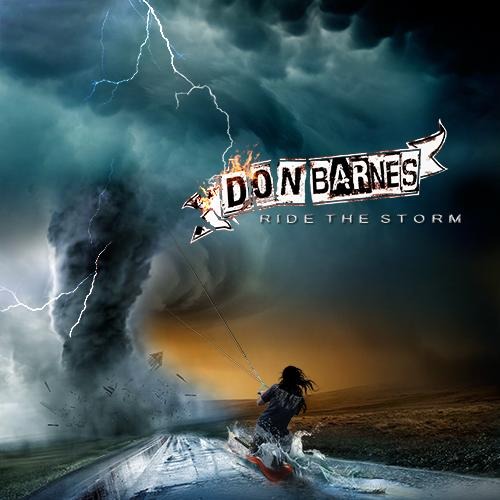 “Over two decades ago, with years of success as lead singer and guitarist with 38 Special, I was given an opportunity by A&M Records to create a side solo project as an artist. A&M suggested putting several top-rated musicians in the studio with me and I would write and co-produce the project. I set about co-writing songs and was honored to have some of the industry’s top musicians join me in the recording.

All of these players were extraordinary talents in the music business; the great Jeff Porcaro along with his brother Mike, respectively the drummer and bassist from the band Toto - and the best 'bottom-end foundation’ for any session - came on board to help forge a great rock record.

We also had the masterful veteran drummer Denny Carmassi from the band Heart, noted session keyboardist and composer Alan Pasqua from the band Giant on keyboards...along with another music titan, virtuoso guitarist and now-producer Dann Huff, all of whom brought such excellence and talent to the sessions that I just can't find enough words of praise and appreciation for them.

Additionally, I was privileged to work and collaborate with two extremely talented producers - Martin Briley and Brian Foraker - both of whom brought a wealth of experience and cool vibe to our sessions. We had always felt that the combination of these powerhouse players together created a very special album, a unique ‘rock classic.' Many who have heard the album say that description still remains true today.

Unfortunately, unexpected situations arose in the record business at that time and corporate transitions got in the way of the release date. The album was finished, mixed, and ready to go, but what started out as a great rock record turned into a series of disappointing twists and turns. Just as it was ready to be released, A&M Records was sold through a huge global acquisition and the company changed hands several times over the years. The new company and staff had their own difficulties getting accustomed to the transition and my project was put aside without a release date. My solo album became one of those music stories of a great rock record that started in one direction but had corporate business dealings move it to some other outcome.

I'm proud to finally present my solo album, complete with extras like the 3 additional recordings in demo form left off of the original group of songs, along with a second full CD of alternate mixes.

We had a great time recording these big, explosive songs, all presented here with newly re-mastered technology. You’ll hear the intensity and spirit of the songwriting, the excellence and power of talented players, and the absolute force we delivered on the recordings.

This album and these songs made it through a rough storm and they rock stronger than ever today. Turn it up and enjoy a great ride.” 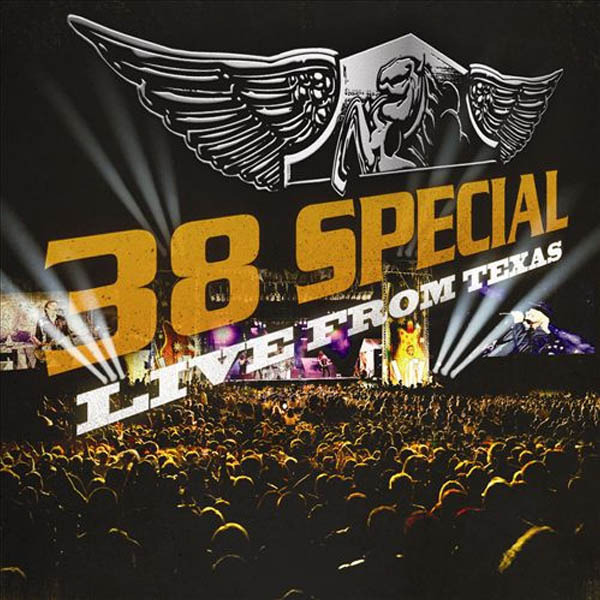 For LIVE FROM TEXAS, 38 Special carried their digital recording equipment on tour, playing to massive, enthusiastic crowds across Texas. The classic songs shine in an enhanced live fashion with the band finally able to deliver the live 38 Special concert experience. 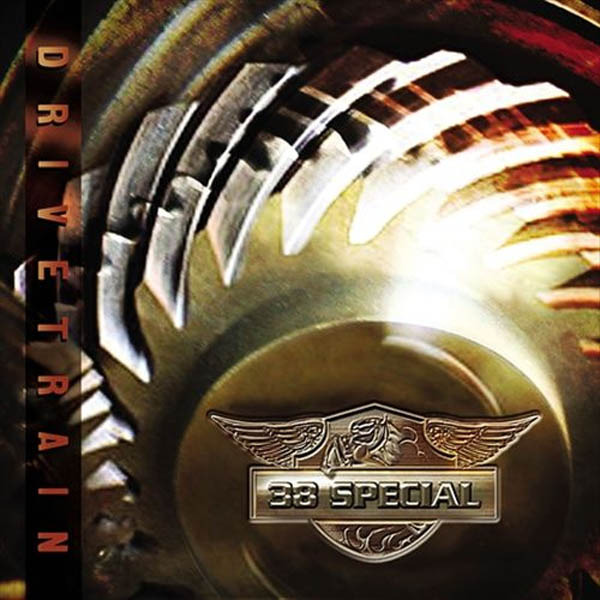 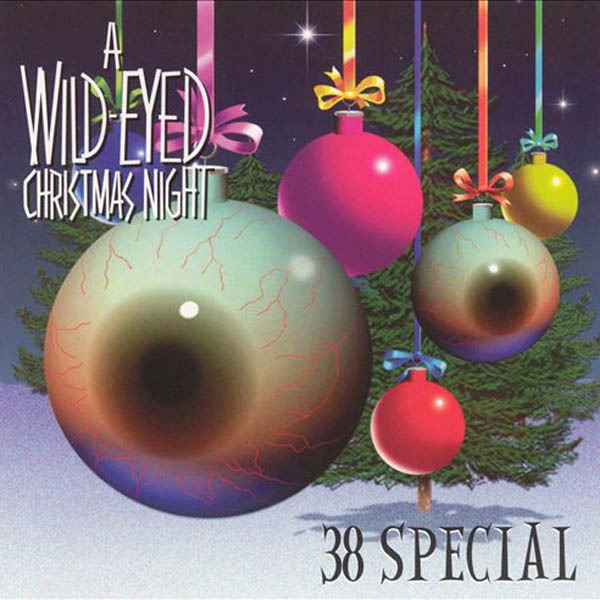 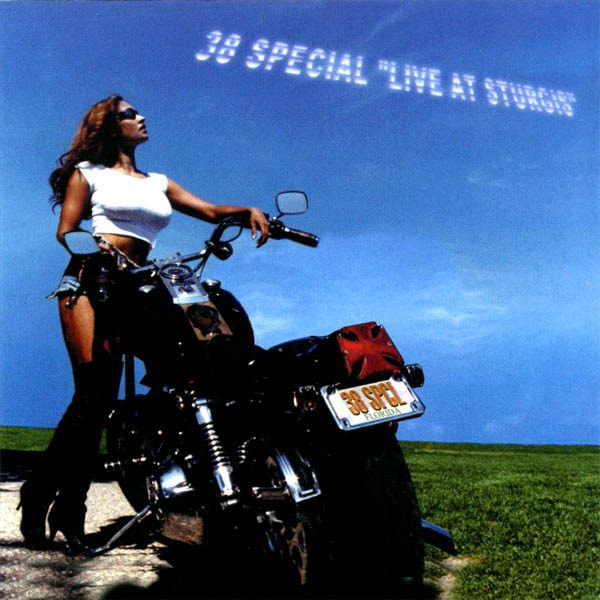 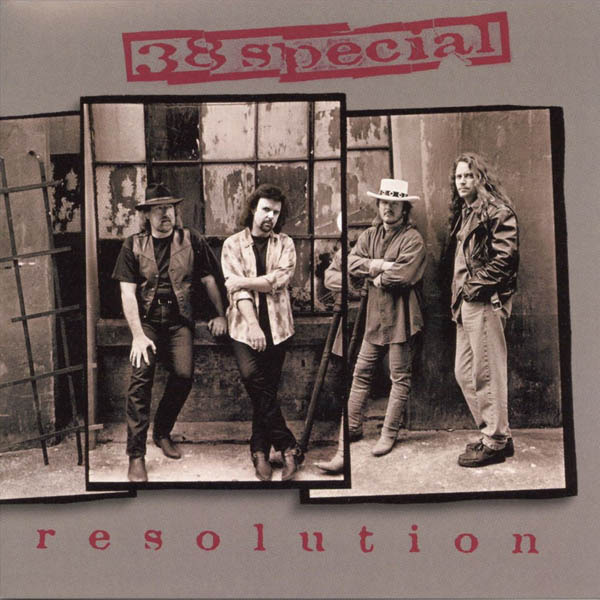 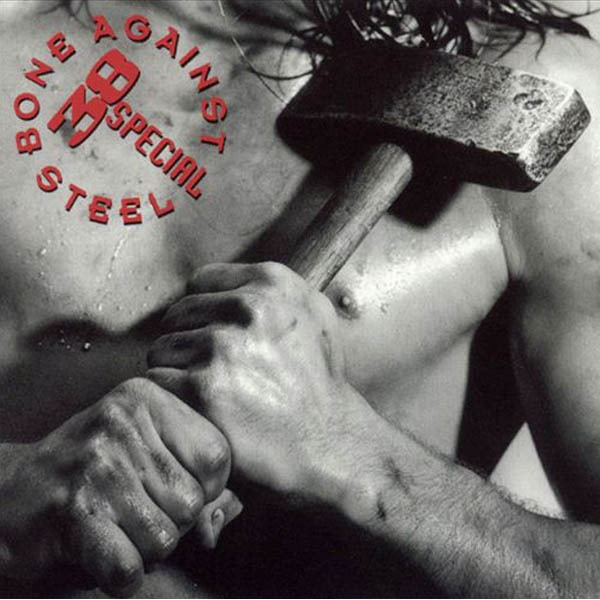 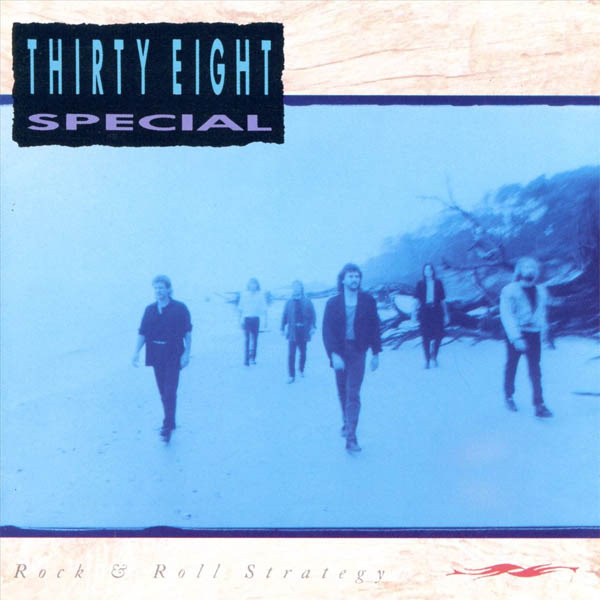 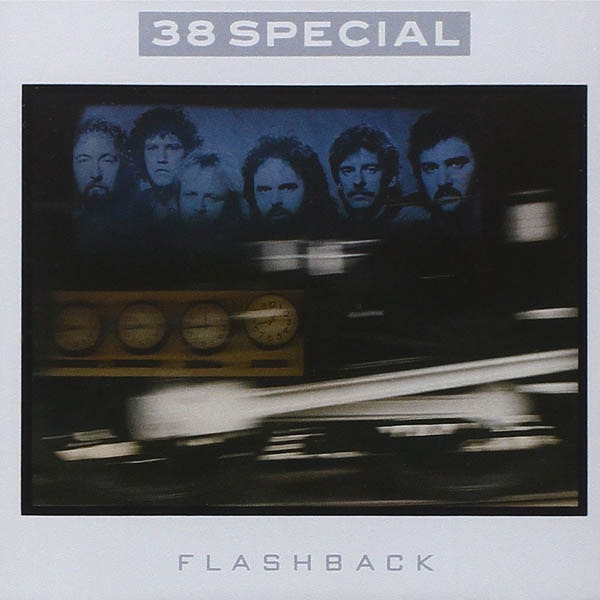 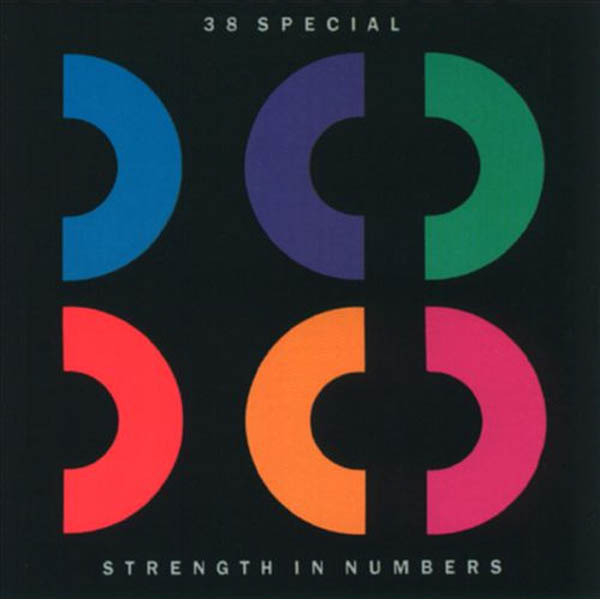 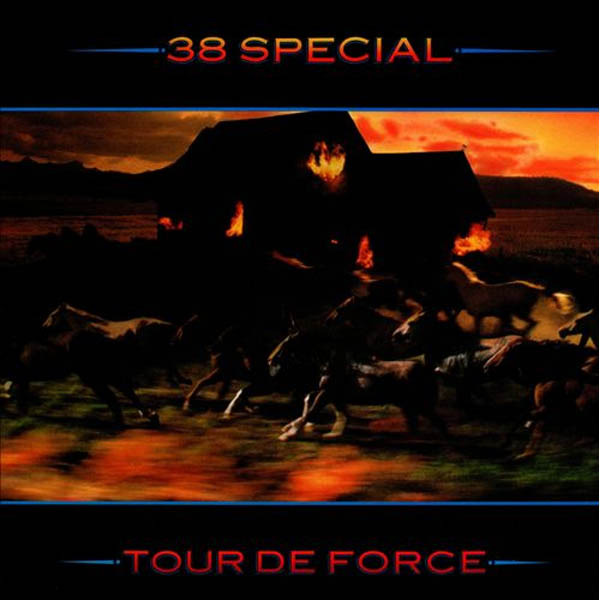 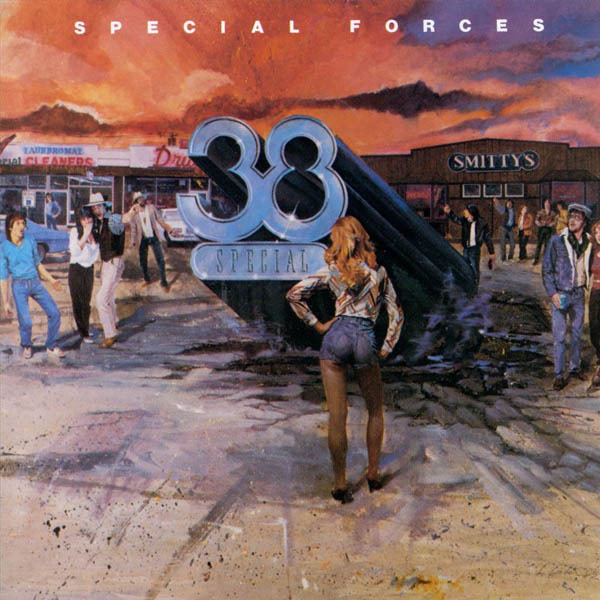 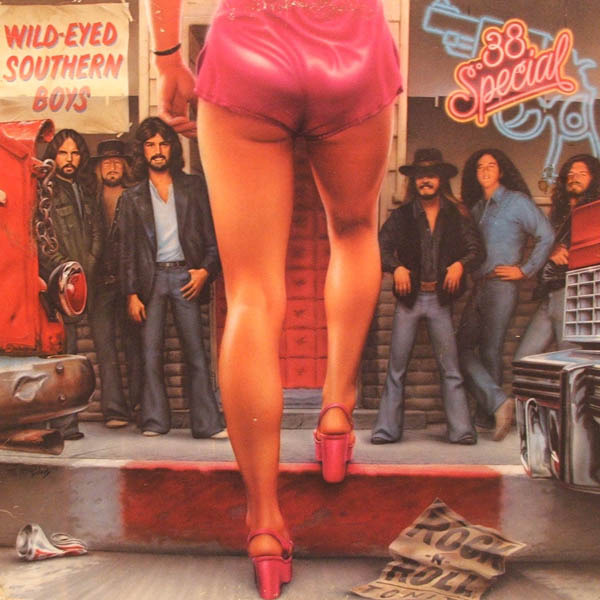 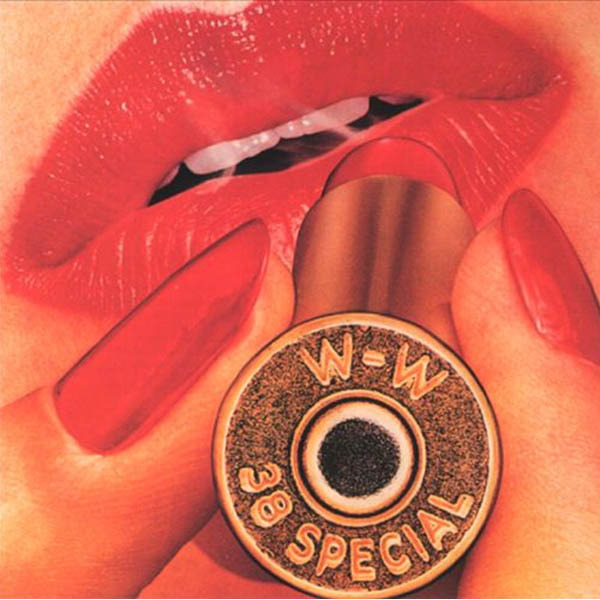 Rockin' Into The Night 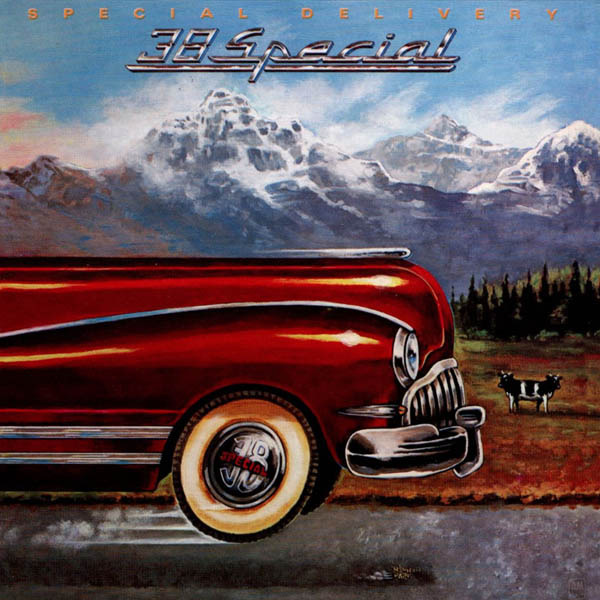 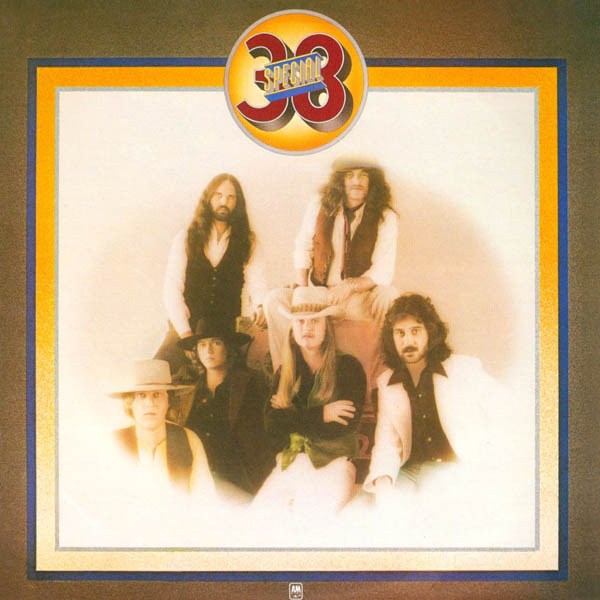